Thailand is at a turning point in overhauling its health insurance scheme amid growing pressure from members of the Social Security Fund (SSF) who receive less benefits than that offered by other schemes. The objective of health insurance is to provide access to medical services when people are in need, and to prevent a financial crisis stemming from catastrophic illness.

The health insurance system has continuously been developed, beginning from fringe benefits scheme for 4.94 million civil servants and their family members; the SSF for formal employees covering 9.4 million members; the universal health care scheme under the National Health Security Office provided for 47.7 million people, and other special programmes for 680,000 people including those having problems with citizenship,senators, MPs and members of independent organisations.

Thailand's health insurance is very inequitable, with different agencies in charge, with different costs and benefit packages, even though it concerns similar issues. Obviously this indicates a problem of resource allocation - a form of social disparity. The poor are being cared for in an inferior manner. Meanwhile the privileged, such as senators and MPs,always receive superior services.

Of approximately 65 million Thais,55 million are under full government support in medical care under the health care service for civil servants, universal health care scheme and that for special groups. But the SSF is different, as employees and the government are responsible for health care at a ratio of 1:3.That means around 700 baht is paid by the government. This i exclusively for employees under the scheme, compared with 2,546.50 baht per head for subscribers to the universal health care scheme,12,000 baht for civil servants and 20,000 baht for lawmakers in Parliament. The question of inequity emerges as this is seen as being unfair for the government and for those involved because employees under the SSF are the only group required to pay for health insurance, while other groups are not.

However, the SSF has a strong point in workers' benefits via medical care and maternity leave. This should continue for those who pay for their own subsidy. There is a proposal to reform the SSF from many stakeholders, that the government should treat employees under the fund similar to other Thai citizens under health care. However, insured individuals, employers and the government are still required to pay the same amount of money, as previously done, to the SSF. They will derive three main benefits from the reform:get equal benefits as the other 55 million Thais under other health insurance schemes,receive a benefits package equal to those under the universal health care scheme,a budget to cover other benefits such as retirement pension for the elderly for long-term security after retirement. This is for the sake of our society in the long run because Thailand is moving towards becoming an ageing society.

In the past, Thailand's health insurance had three major turning points. In 1975, during the Kukrit Pramoj government the poor were provided with completely free medical services. Later in 1990, the health insurance scheme was available for those who had paid to have coverage under the SSF during the administration of prime minister Chatichai Choonhavan. In 2002, it was the 30-baht "cure for every disease" when Thaksin Shinawatra was in power. All of these incidents affected a vast number of people and effectively influenced the popularity of a party during elections.

The question (especially for political parties) is whether we are at another significant turning point in health insurance, where 9.4 million Thais should not have to pay additional sums to obtain full and complete health coverage.

Pongsadhorn Pokpermdee is an economist at the National Health Security Office. 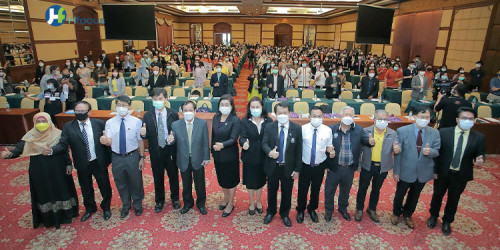 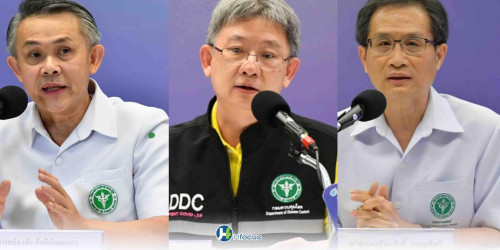 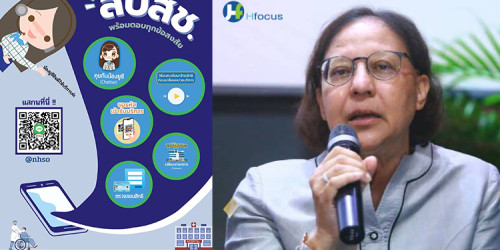 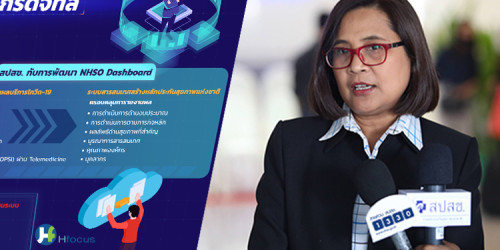 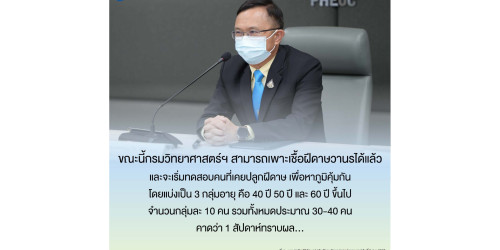 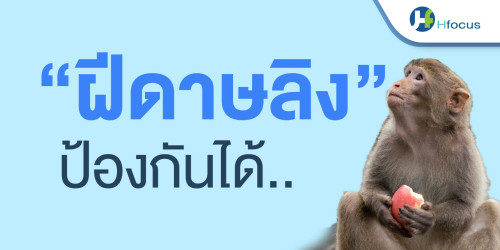 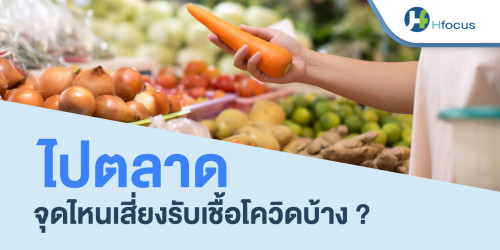 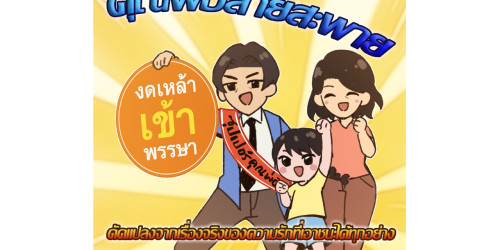