The surge of false news in the coronavirus crisis proves the Southeast Asian governments' short of credibility.

In the time of the coronavirus crisis, false news flourishes on social media platforms and threaten the global fight against the pandemic. During the online panel Cofact is Covid19: Would Collaborative Fact-Checking lesson infodemic?, held by Friedrich Naumann Foundation Thailand on April 14, Marites Vitug, Editor-at-large of the Rappler, a social news network in the Philippines, said there were the increasing concerns of false news surging on social media platforms.

In the Philippines, similarly to other parts of the world, some false news relates to error health advises such as the new coronavirus, or Covid-19, can be cured by drinking saltwater or eating onions.

Politicians are attacked by social media posts that fake their speech toward the pandemic, such as Senator Francis “Kiko” Pangilinan whose picture was put in a viral graphic with a quote that he wants children to be exempted from the lockdown. The false news also sows the fear, xenophobia and discrimination against minority populations.

“In many cases, the sources of false information is from the lips of the President [Rodrigo Duterte], his health sectary and spokesman,” said Vitug, giving an example of the speech made by Duterte that falsely claimed “all countries” had imposed lockdown to counter Covid-19.

On March 25, Congress of the The Philippines passed the emergency law that expands authorities’ special power to curb the pandemic, tackling fake news and summon individuals or groups found to be "creating, perpetuating, and spreading false news" online and on other platforms.

“But the potential for abuse is great,” said Vitug, referring to the National Bureau of Investigation’s recent summons of at least 17 netizens for allegedly spreading false information online that “could endanger public order”.

“We fight the virus, but also fight [for] freedom of expression. We have double roles in this crisis."

Leaders across the world obtain extensive power from state of emergency declarations to curb misinformation, which human rights groups warn of potential human rights violations and suppression of free speech.

“We are deeply worried about what we see as the coming wave of both infections and disinformation in conflict-affected countries,” said Adam Cooper from Centre for Humanitarian Dialogue.

“There’s less international policy attention on countries which are already facing severe challenges with conflict. […] This virus has a serious potential to exacerbate pre-existing tensions. We perhaps shouldn't be surprised that there would be people interested in exploiting this crisis and blaming their enemy for it.”

From Thailand, Indonesia to Malaysia see the rising of anxiety and uncertainty as a result of the declaration of state emergency law to restrict travels, lockdown cities and arrest people posting false information about the coronavirus.

In October last year, Thailand’s Ministry of Digital Economy and Society launched the Anti-Fake News Center to monitor and verify fake news on social media. several individuals, identified by the center, were charged for posting false news about the Covid-19 that “generate public fear”

“The Anti-Fake News Center is very controversial. Many people criticize that the government should not play a role as a fact-checker themselves. It could be biased. Opinions could turn to false facts,” said Supinya Klangnarong, Co-founder of Cofact.org, a newly-launch fact-checking platform in Thailand.

Several individuals in Indonesian are also arrested for posting fake news about coronavirus, including a man charged with insulting the President Joko Widodo after he criticized the president’s delay in imposing the city lockdown on his Twitter account.

Endy Bayuni, a senior editor at Jakarta Post in Indonesia, said the false news showed the “short supply of credibility” for the government which played down the thread of the new coronavirus at the beginning of the pandemic.

As the opposition parties join the Indonesian government coalition, there is weak political opposition on the president---meaning the president can carry out policies on the coronavirus with no checks and balances.

“The role of independent media becomes even important to make sure whatever the government does should be accountable and corrected. There should be checks and balances,” said Bayuni.

False news about the coronavirus is spread on social media platforms including WhatsApp, the most popular messaging application among Indonesian which goes beyond the government’s reach out.

Bayuni cited the figure from the Ministry of Communication and Information which verified 1,099 posts on social media as hoaxes or fake news found between January 23 and April 6. It asked Facebook and Twitter to take down 759 and 321 posts respectively. But not every post was taken down. Moreover, the news outlets become part of the problem by putting up false news and bypassing the principle of journalism.

“Applying the principle of good journalism---meaning [doing news] verification [with] fairness, having both sides [of stories] and serving public interests---is more important than ever,” said Bayuni.

“The government, in many ways, relies on social media and online media to echo what the government’s directives are. There’s a lot of YouTubers, influencers, young people [on] Instagram, independent media, [which of all are] telling people to stay at home, to [maintain] social distancing and practice good behaviors,” said Premesh Chandran, CEO and co-founder of Malaysiakini.

Recognizing the roles of state, public and media collaboration in combatting false information is prominent in South Korea.

The South Korean government and authorities give clear information to the public every day, while having close collaboration with media, universities and experts to do fact-checking initiatives.

“The recipient of that is ‘4 Ts’: transparency, tracing, testing and treating, and all that [done] in a very high speed,” said Christian Taaks, Head of Friedrich Naumann Foundation Korea.

“If there is the legitimacy of the government, if there is the credibility, if people know what the problem is and how they have to contribute, things are much easier. There’s not much chance for fake news.” 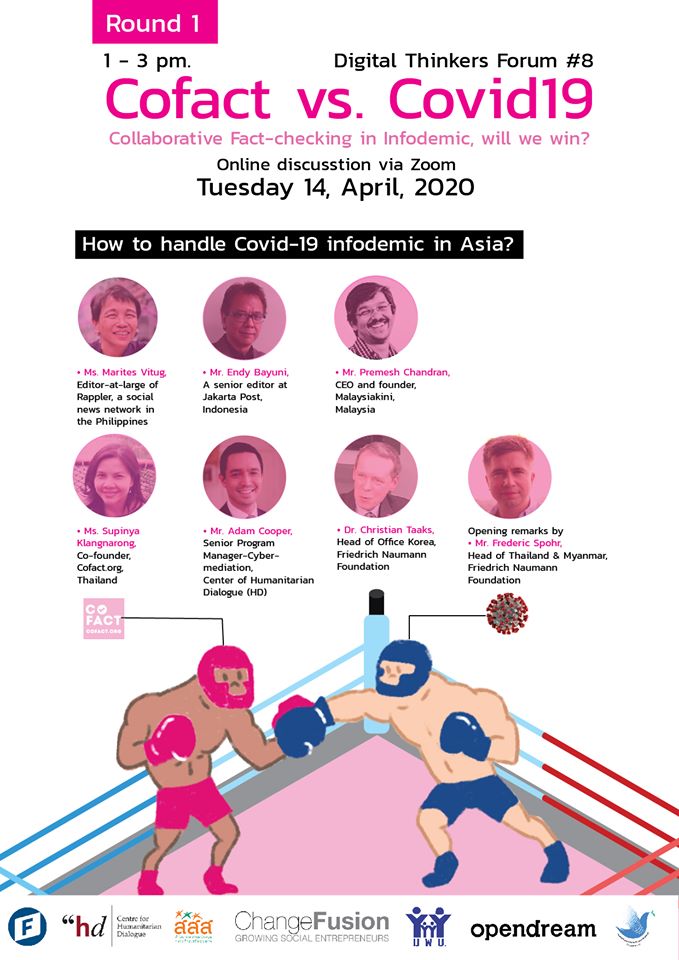 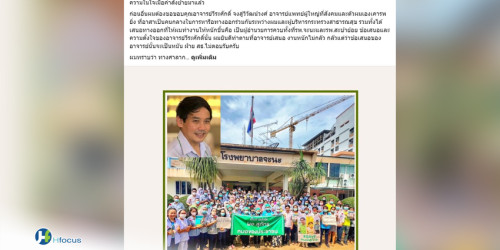 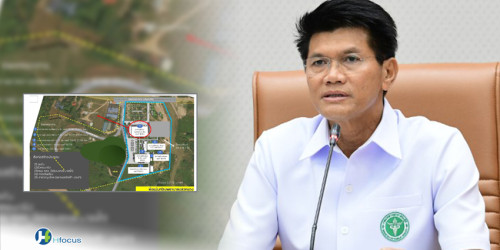 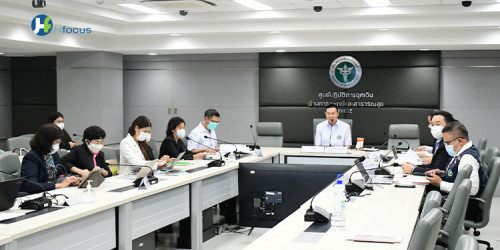 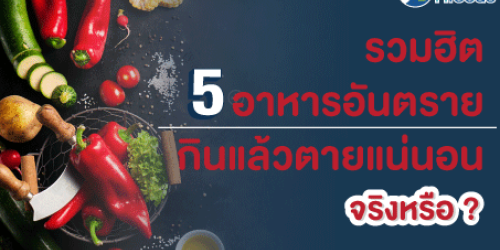 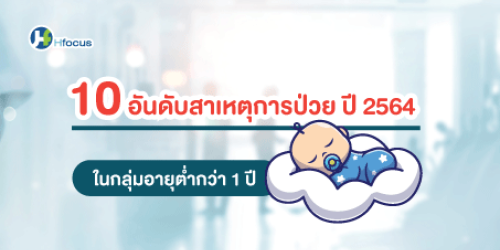 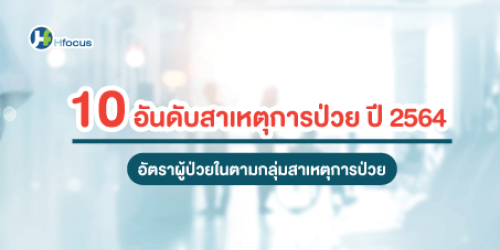 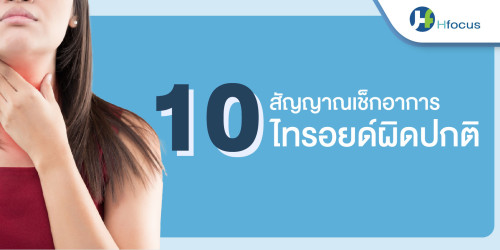